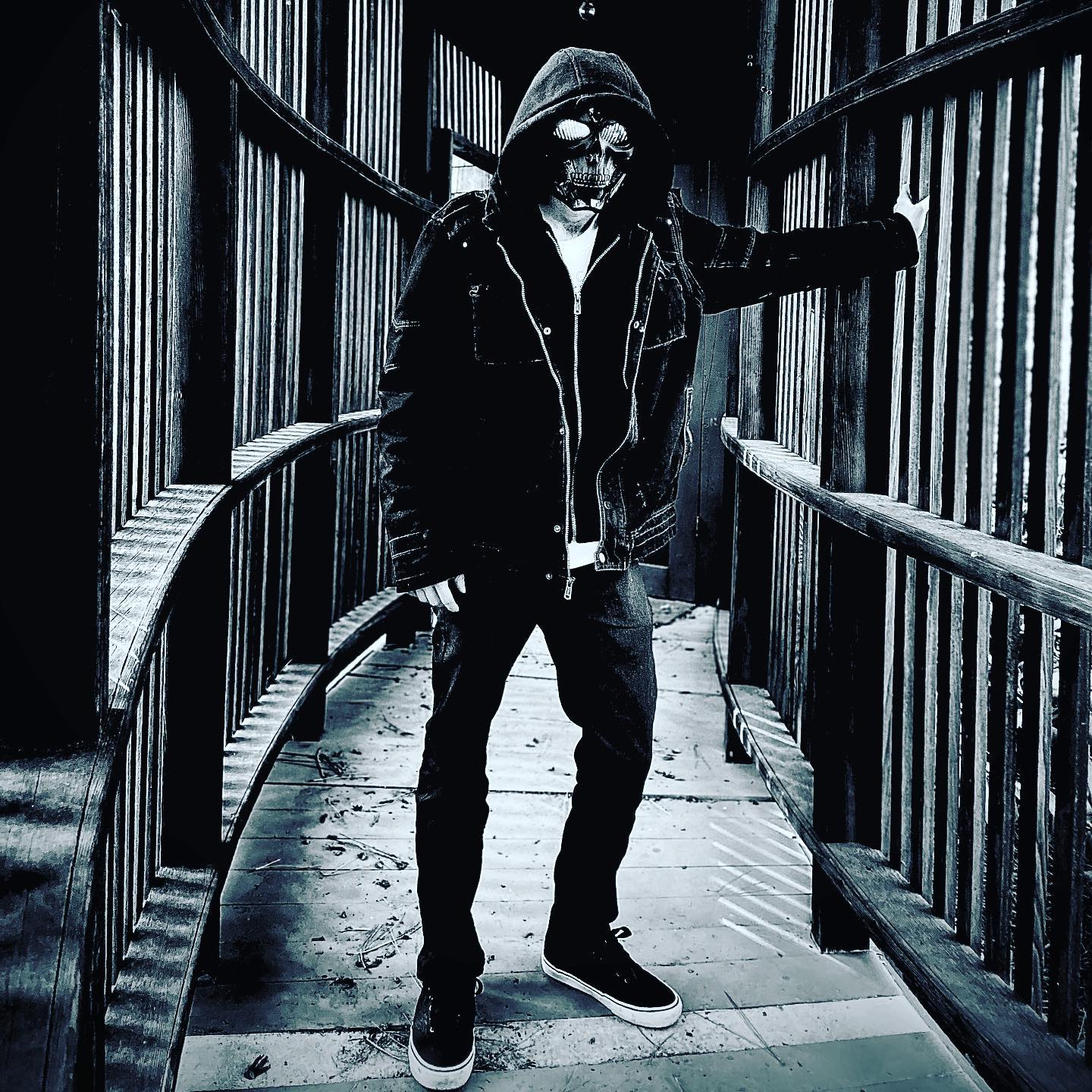 Death-defying drops, a delightfully dark atmosphere and a raw, ravenous energy that just keeps giving. Welcome to the exhilarating new world of  Pacemkr,  an emerging electronic artist currently bringing his bold, daring stylings to the global stage. His sound blurs the line between so many styles. From the earth shattering wobbles of dubstep to the euphoria dripped EDM melodies, there’s something for everyone to enjoy in his slick selection of tracks.

Inspired by the horror movies he watched growing up, Pacemkr’s vibe is distinctly dark. His songs yank us right into a world of grimey basslines and spooky synths that’s impossible not to love. The intensity of the drops will have you right on the edge of your seat. It’s truly awe-inspiring the way he manages to pull together such a perfect range of sounds. The producer crafts his astounding anthems completely from scratch before independently releasing them for the world to enjoy. He’s already amassed a following in the thousands worldwide for his gritty sound.

His relentless work ethic has seen him release 12 singles in 2020. He currently has a highly-anticipated EP in the works which is quite hush hush at the moment but is bound to be brilliant like the rest of his work. The name Pacemkr comes from a certain part of his life. It was when his heart stopped and he had to have a  pacemaker implanted. It was at this point he realized how short life is. That it can be taken away in a moment. And so he set out to follow his dreams in music by any means necessary. 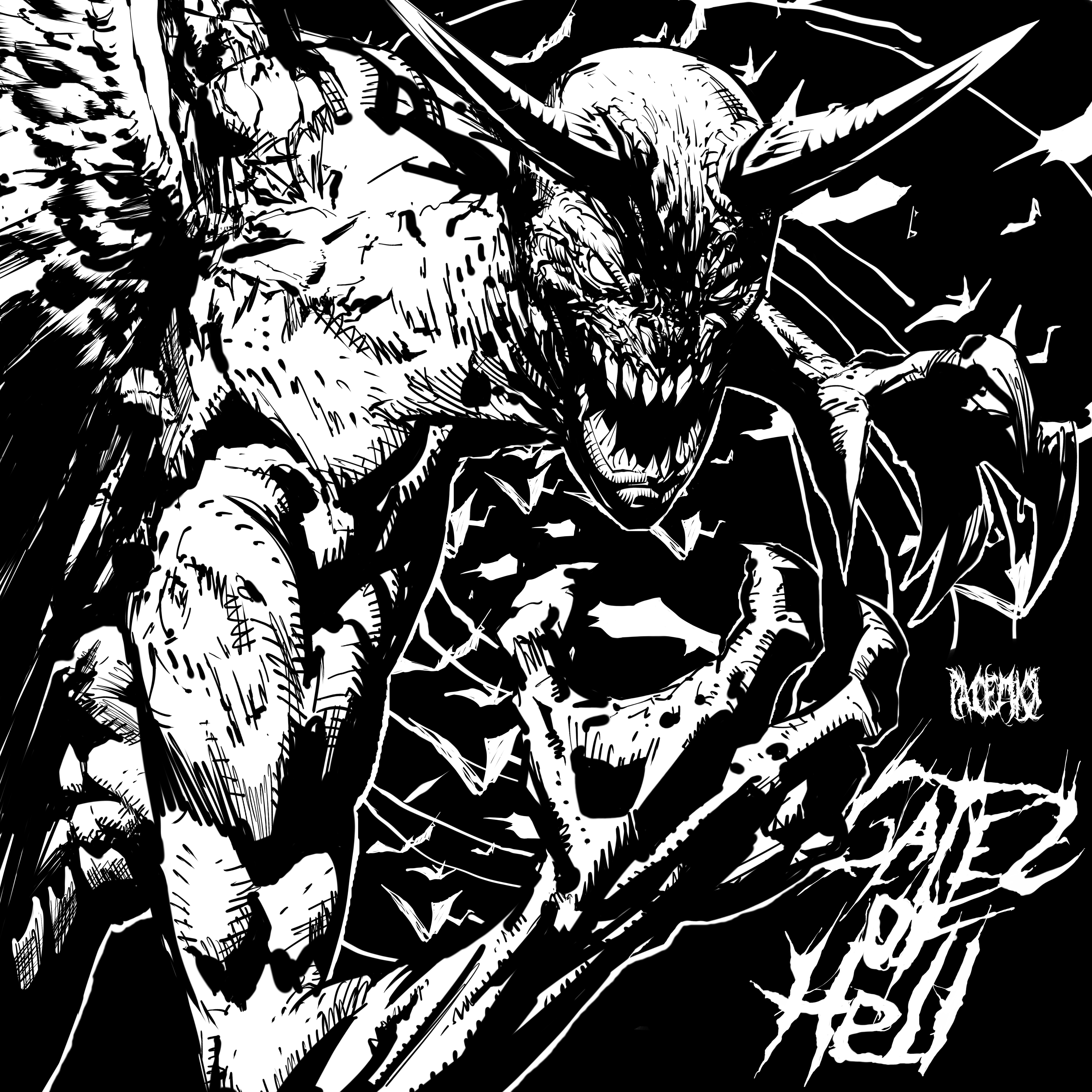 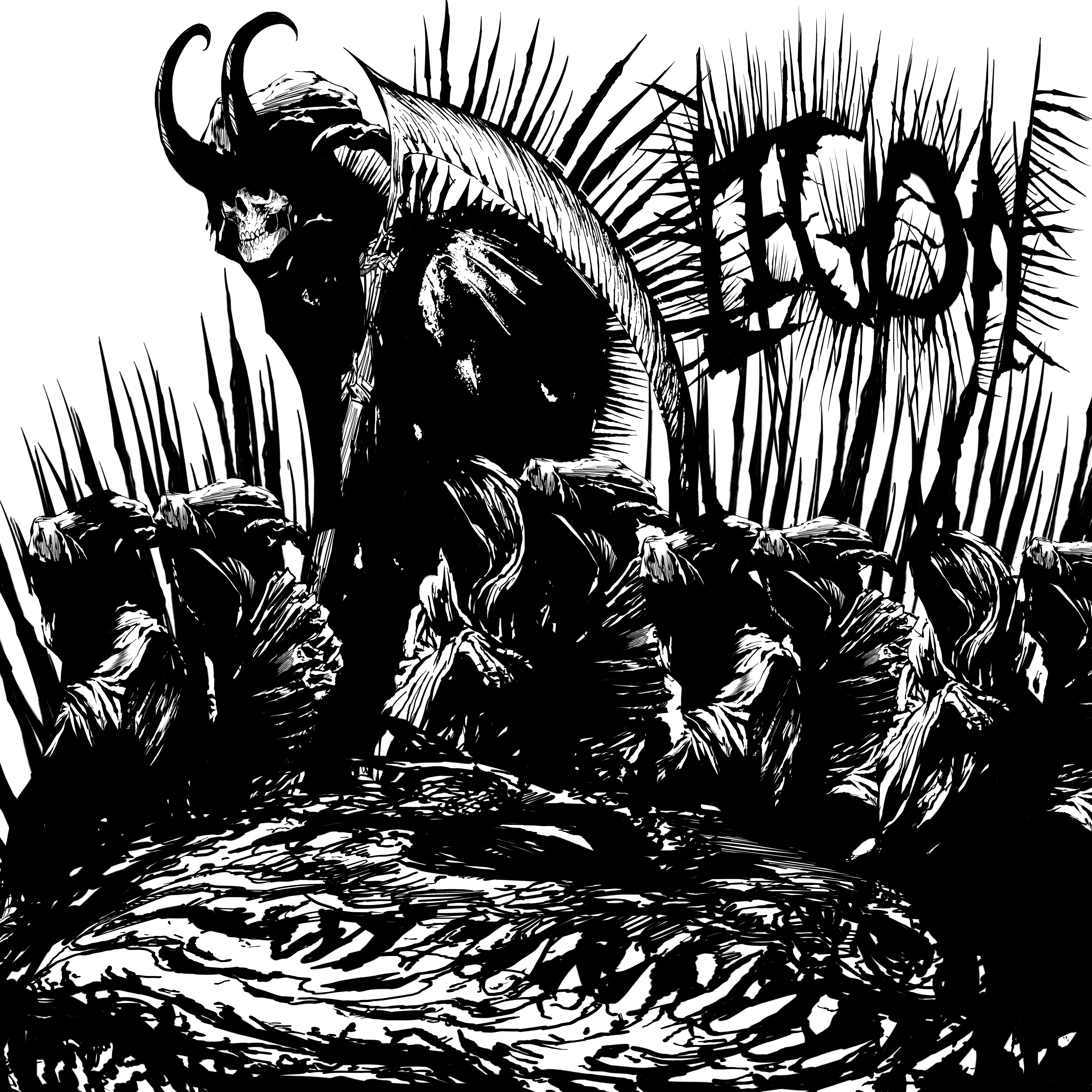